Raised in New York, Boston and Brussels, Tony Doris unhitched from his newspaper career at age 30 and went walkabout, donning a backpack and trekking solo through Asia and Australia before marooning himself in Tahiti. When the statute of limitations elapsed on his bank account he returned stateside, settling in Miami and West Palm Beach, where he dug into the worlds of government and business as an investigative reporter, editor and columnist.
Doris has a bachelor’s degree in English from Franklin & Marshall College and a master’s in journalism from Boston University. He runs the occasional marathon at speeds too slow for cameras to record, is a crossword fanatic and a lapsed guitarist.
“Dirt” was Doris’ first novel, drawing loosely on his reporting on Miami corruption. In the sequel, “Floater,” the revelations that made Reporter Charlie Harrington and his daughter Madeleine heroes in "Dirt" have been turned against them but those who conspired against them turn to Harrington for help. 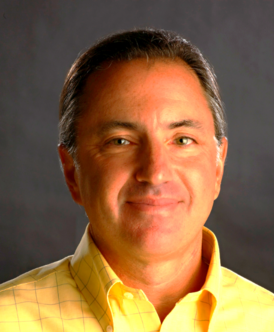 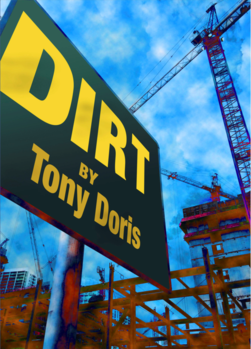 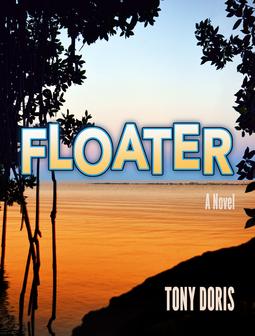 “Dirt” is the tale of a neglected columnist whose daughter gets hired for a summer internship at his newspaper.

She stumbles across stories that experienced reporters miss and pulls her dad out of his cocoon to help her dig.

The two learn that someone is trying to redraw the entire downtown without going through channels. In unraveling a rich and funny tapestry of corruption, they rewrite their own lives while doing the same for the city.

Disgraced as a reporter, he’d turned to simpler ways, living in a squatter’s hutch among the mangroves at the edge of Florida’s Biscayne Bay.

Then the roar of outboard engines, a splash and the voice of a wounded friend pulls him back into troubled waters he’d left behind – a corrupt city overseen by journalists out to save their own institution by any means.

In “Floater,” a lost soul re-anchors his life as he helps rescue a newspaper gone adrift.